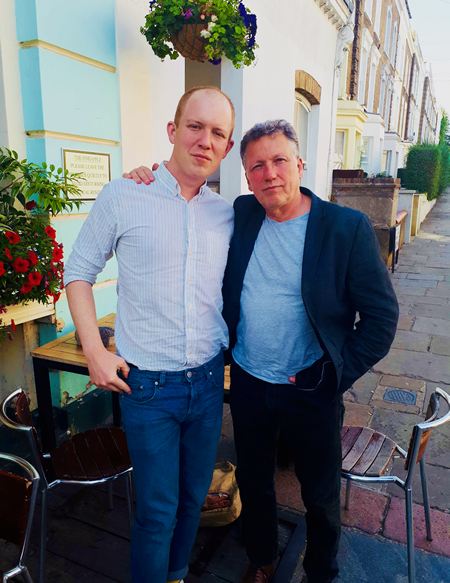 Simon Tittley has produced music for major and independent lables since he began working as a producer and songwriter/arranger for Nite Spot Productions/WEA International in 1984.

After he left SE Asia in 1989 he was signed as an artist to an indie label in the USA from 1991-94 prior to relocating to his native Herefordshire in the UK.

Simon established his Planet Zog Studio in 1995 and has since worked with a wide variety of talented new artists. He is experienced in a wide variety of styles including rock, blues, jazz, jazz rock, folk, pop and EDM.

For further information please CALL or TEXT Simon on :